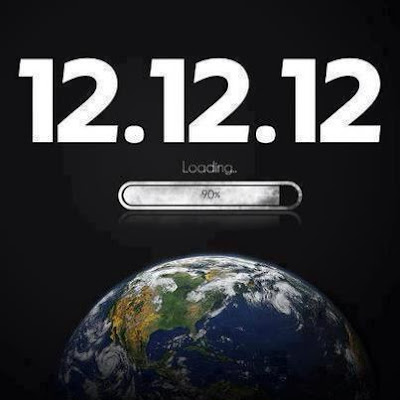 For those who like to get a bit nerdy with their numbers, one of the century's most significant dates is approaching. Wednesday is 12/12/12, the last of the great repeating dates to occur in our lifetimes -- unless you're planning to live until Jan. 1, 2101, that is.
Despite its auspicious status, 12/12/12 doesn't seem to be quite as big a deal as 11/11/11 was. That milestone date had the added bonus of being a binary number; that's why it was also known as Nerd New Year (binary joke tagline: "it's ON!"). It was also Veteran's Day, of course, making 11:11 a.m. on that Nov. 11 even more sublime than normal.
So how to celebrate 12/12/12? Read all the signs in your daily horoscope? Bowl a perfect game in 12 strikes? Crank up "The 12 Days of Christmas" 12 times until your work colleagues run you out on a rail?
Well, first of all, there's the Concert for Sandy Relief, taking place at Madison Square Garden Wednesday night. The lineup is truly star-studded -- from Clapton to McCartney via the Stones, the Who and the Boss, Bruce Springsteen. It'll be streaming live on nearly 30 websites, including YouTube, MTV.com and Hulu. There are worse ways to spend an evening, and it's for a good cause.
The collaborative film project One Day on Earth is filming again, following on from its successful 10.10.10 and 11.11.11 events. The creators will take any video you care to upload to the site and edit it into a movie showing life around the globe. (To get an idea of what that looks like, check out the similarly excellent Ridley Scott-produced documentary "Life in a Day" on Netflix streaming.)
If you're in the mood to get hitched, and you're anywhere near Fort Myers Beach in Florida, you're in luck. There you will find an event called "Weddings in Paradise," which The American Academy of Wedding Professionals apparently dubbed the "wedding event of the century."
Couples can get married for $250 a head, or $500 each if you want to do it on the stroke of 12:12 p.m. The organizers are at pains to point out that it isn't a Moonie-style mass wedding; every marriage will be conducted individually. That said, the event is expected to break a world record for most marriages in a single day. If you don't want to go the whole hog, there's also a Chinese-style mass lantern release at sunset that should at least make for a great Instagram shot.
In Asian countries, where 12 is almost as lucky a number as 11, expectant mothers are once again booking themselves in for C-sections to ensure a fortuitous birth date for their progeny. According to numerology, anyone born on the 12th will be highly imaginative, quick-witted and artistic. And a triple 12 in your birthdate? Make of that what you will. 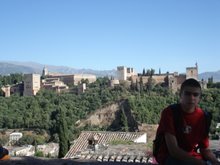